2020 has been a year like no other. Like something straight out of a disaster movie, we were confined to our homes, only being allowed out to buy food and medicine. We were warned not to go out for fear of contracting Covid-19, making it almost sound like that if we even set one foot outside, we risk breathing it in.

These types of stern directives from government across the world made Covid-19 sound like a deadly gas and for us to be safe, we almost had to wear hazmat suits when we went to buy food. We were scared, but we didn’t know our enemy.

Although the first wave of infections is behind us, many countries across the globe are now facing a second wave and the resultant re-introduction of stricter quarantine measures. This has left many of us feeling that we’ve been imprisoned for a crime that we didn’t commit. We’re angry about this and when that anger boils over, we begin to break the rules – rules which were put in place for our protection.

Although these measures were necessary to safeguard the physical health of the world’s population, the toll that this enforced quarantine had on people’s mental health is quite staggering. And while a vaccine will be manufactured to guard people against Covid-19, there is no vaccine to protect people against the damage that being isolated from humanity has had.

The Numbers Speak For Themselves

The number of prescriptions, for anti-depressants and anti-anxiety medication, which were filled per week spiked between 16 February and 15 March 2020. This was when the first announcement of Covid-19 was made.

Overall, the prescriptions for anti-anxiety medications, which were filled, jumped 34.1%, which is almost twice as high as the 18.1% for anti-depressants. This is in the United States alone. The numbers are very likely to be the same – or higher – in other parts of the world.

What Prolonged Fear Does

These stressful situations can be positive, such as the stress that you feel when you write an exam which prompts you to do well. However, prolonged periods of stress can cause you to suffer from anxiety and depression – as well as other health complications such as high blood pressure. 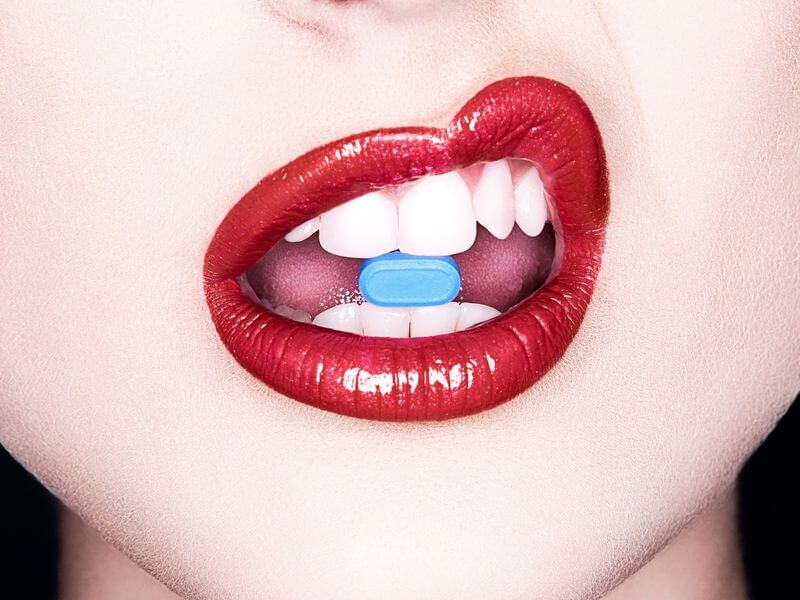 Yes, there is medication on the market which will help you do lessen the symptoms; however, when you stop taking it, you’re right back at square one. Getting past these issues requires a lot more intervention.