Autism is a disorder that has grown across the world in recent years. There are a lot of theories as to why this is happening, with many believing it’s closely linked with the amount of pollutants that can be found in the environments that we live in.

There are also an endless number of myths and misconceptions about autism and what it really entails in regard to a person that has it.

In fact, it’s among one of the most misunderstood disorders in the world, and as more people are born with autism, it’s important to understand its true effects, including the dispelling of many common beliefs about it, as we will explore below.

It’s a strongly held belief that those that have autism are not able to form and maintain long-term and fully functional relationships with their peers. This couldn’t be further from the truth.

It’s vital to keep in mind that autism is actually set in a spectrum, meaning that people that are diagnosed with it don’t all act the same way. Some may battle with interpersonal relationships, while others may have no problems at all forming relationships with those around them, both from a platonic and romantic level.

This is a belief that’s entirely based on pseudo-science and prejudice, it’s widely believed by many that getting a vaccine will cause the person to become autistic.

Not only this is highly offensive to anyone that is autistic, but it’s not based on any real science whatsoever, and it’s a belief that has no place in the scientific world. 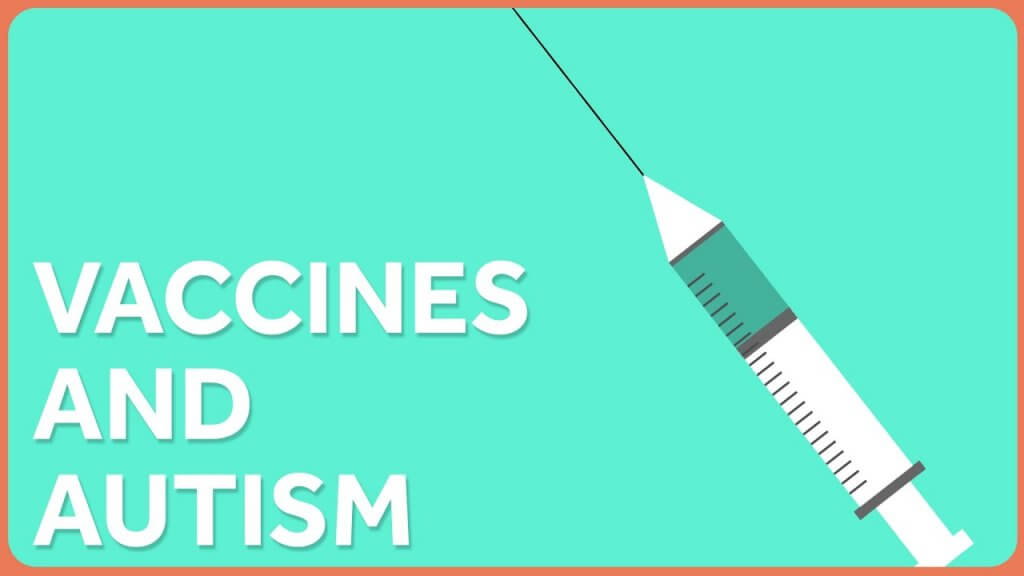 While many of those are on the spectrum do often have trouble with verbal communication, it’s not as common as many people might realise. A deficit in language abilities is also on a spectrum of its own, ranging from those that battle to understand communication on a social level to those that are not able to communicate at all.

As for most things when it comes to this kind of debate, it’s always better to never assume where on the spectrum a person may be, and rather assume that they do have the facilities available to communicate effectively to those around them.

Another commonly held belief is that those who are autistic are gifted in other ways, especially when it comes to numbers. This due to the famous movie, “Rain Man”, which featured an autistic man that was gifted in mathematics.

The truth is, however, that because autism is part of such a wide spectrum, it is possible to find someone that does excel as certain skills, and many others that don’t, although this doesn’t mean they wouldn’t be good at something like bingo Australia. This is a rule that needs to be applied to anyone that has autism; much like neurotypical people, we all have certain talents that can’t always be assigned to a specific group of people due to their appearance, social skills, or social status.