Mental health and the subsequent issues that often affect our mental health are largely believed to be caused either by certain events taking place in our past, or due to a genetic abnormality that causes our brains to think in different ways.

Depression and anxiety have been skyrocketing over the last few years, and some researchers are beginning to link mental health with our lifestyle – and there’s even been a call by some for the general public to be better informed about their own health.

Mental health problems are not always caused by a genetic problem; as we’re learning more and more every day, scientists believe that lifestyle can play just as big a part.

Dehydration is a state that the body can fall in to when it has not received sufficient fluids, and it’s starting to become severe. Those that follow the standard western diet are much more likely to suffer from chronic dehydration, where they simply aren’t drinking enough water.

Research has found an incredibly strong connection between chronic dehydration and severe anxiety, meaning that those that don’t take the time to drink enough water daily are that much more likely to suffer from some kind of anxiety.

Vitamin D is one of the most important vitamins in the human diet, and without it the body simply cannot function the way that it’s meant to. It’s also one of the most common deficiencies in the world, and just about no one in the western world is getting enough sunlight throughout the day to sustain their Vitamin D levels.

A lack of Vitamin D is closely associated with depressive symptoms, including lethargy, exhaustion, lack of concentration, and persistently feeling down. If there’s not enough sun in the area, it’s also possible to supplement with Vitamin D instead. 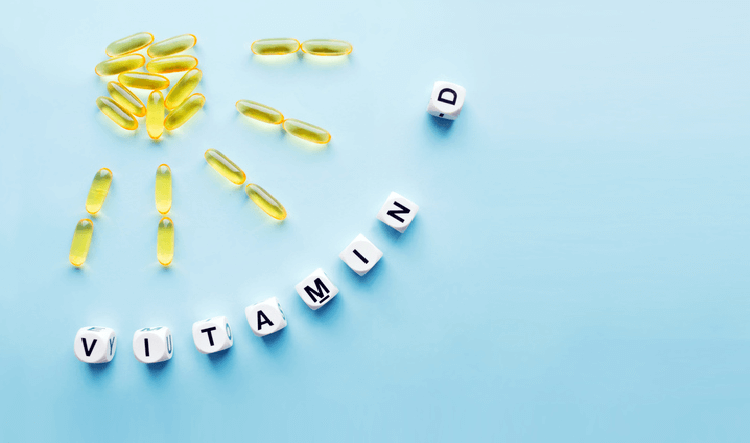 Most people are aware that fried foods are not exactly good for their health, but they probably don’t realise just how bad fried foods really are. Fried potatoes, for example, tend to be the worst culprit, and eating a few fries can cause a cascade of inflammation that moves throughout the body, including the brain, and can several mental issues.

Inflammation has been found to be one of the primary causes of depression in many people across the world, and many health experts believe that the way that we eat has a huge impact on our happiness.

While there’s nothing wrong with having fried foods every now and again as a treat, they should be avoided as much as possible, and it might be worth saving the money for Canadian casino sites instead.

There’s plenty of evidence available to support the consumption of caffeine, but it does have its limits. The way that caffeine works on the brain means that if we continue to drink too much, it can cause irritability and of course, a lack of sleep. Getting enough sleep on a regularly basis is one of the best ways of keeping mental health in check.